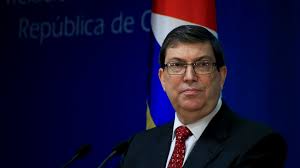 Cuban Foreign Minister Bruno Rodriguez affirmed that cooperation between the island and the United States in law enforcement benefits both countries.

The head of the island’s diplomacy released a message on Twitter in which he stressed that bilateral cooperation to confront scourges such as terrorism, illicit trafficking of migrants and migratory fraud benefits both countries and that we are committed to it despite the economic blockade and continuous hostility of the US against  Cuba.

On January 18 and 19, authorities from Cuban and U.S. law enforcement bodies held talks in a climate of respect and professionalism, a press release from Cuba’s Ministry of the Interior refers.

The Cuban delegation referred to the information and proposals for cooperation transferred to the U.S. authorities on the activities of persons based in that country, identified for their links to terrorism, illegal human trafficking, and other illicit activities.

The source adds that the delegations agreed that there are common phenomena associated with illegality that require cooperation and agreed to continue this dialogue and hold other similar technical meetings. 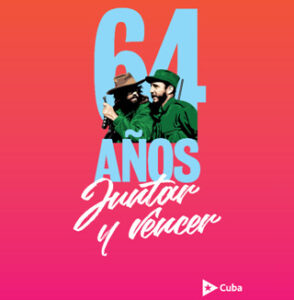 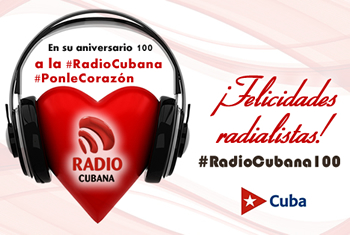 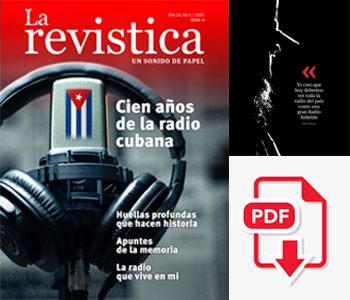 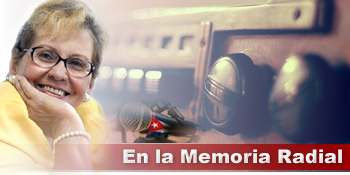